Main Titles as a Black-Belt

Mauro "Maurinho" Ayres was born and raised in Rio de Janeiro, Brazil. His contact with brazilian jiu-jitsu (BJJ) was during summer in 1994 in a small city close to the state's Capital. He decide to train BJJ trying to avoid the judo throws and takedowns suggested by his Professor. Circa 2000's his comitment is upgtraded and start as a instructor to share his knowledge with new students.

Mauro was graduated to black belt in 2006,  and then started his career as a competidor in the hightest level, sharing knowledge through regular classes, privates, seminars and workshops about brazilian gentle art in many countries.

Focused on the student's balance and well-being, He stands out for its ability to simplify the learning of gentle art and for working great with jiu-jitsu kids, not only for teaching the techniques but also for working on essential values helping to build individuals for a better society .

Nowadays, he holds the ranking of Black Belt 4 degrees and teaches many students around the world, also owner of the academy located in Ipanema - Rio de Janeiro, providing guidance constantly to two affiliated in California - USA and Shenzhen - China. 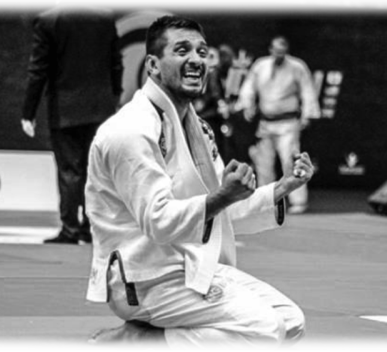 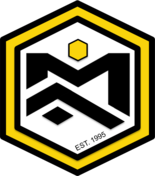